The works were inspired by the Pitt Rivers collection of early 20th century African animal traps made from basketry. I was first intrigued by the traps, not knowing what they were, but just looking at them as anonymous and curious objects. When I learnt that they were animal traps I thought of a rat running into one of these tubes and getting stuck. Its an image you can’t help picturing when you think about the object, you think about the object in action. 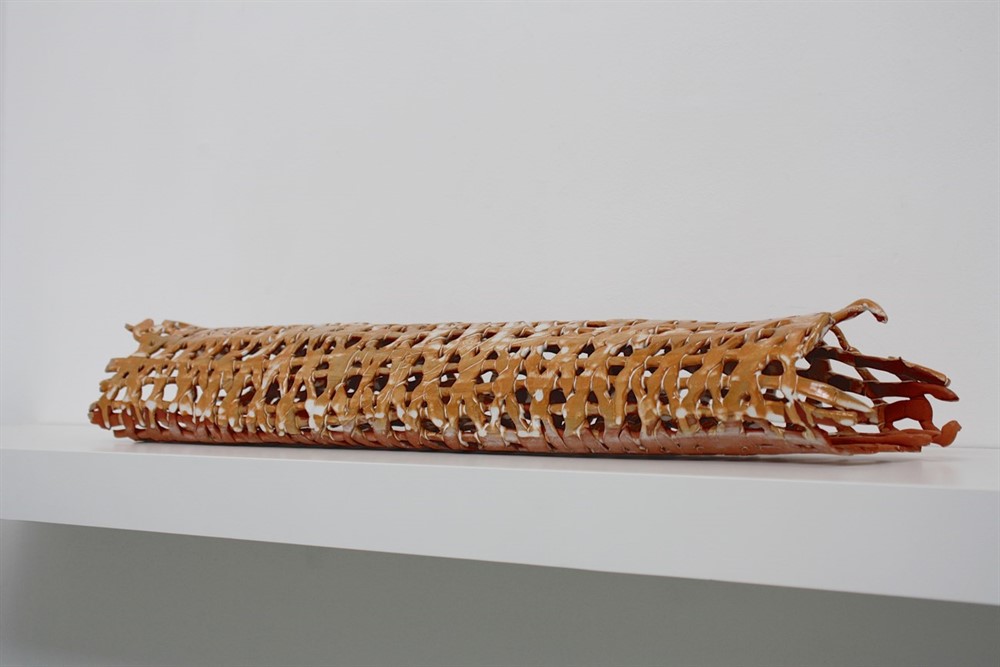 Surveillance camera images of cats, from my Backdoored project. 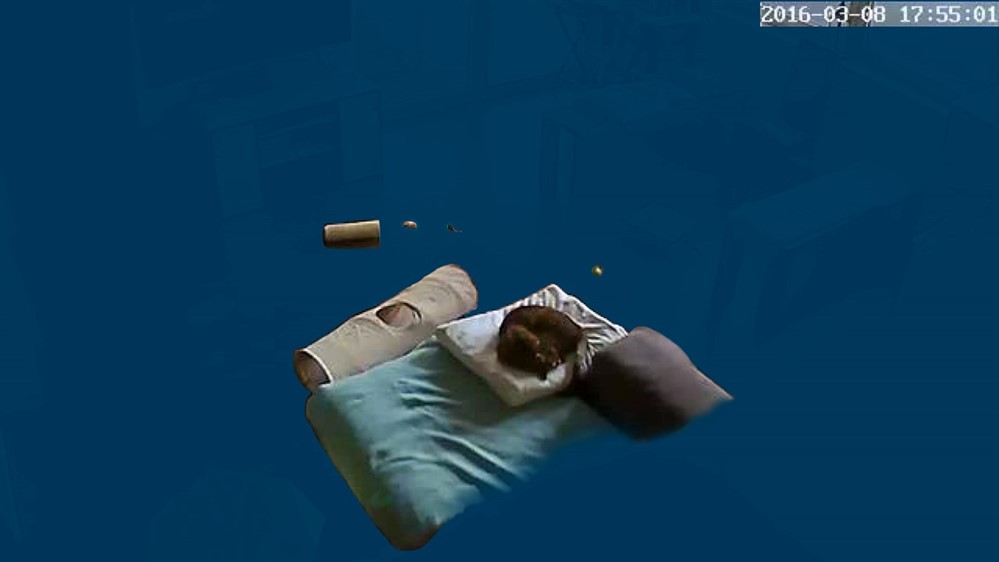 These works are some of a number of drawings or paintings made during 2014. A selection of this body of works will be exhibited under the title Strangers Of Commanding Aspect.

They are my response to a number of questions relating to the emotional space between human and non-human animals.
They are part of my explorations in acrylic paint following several years of working in other media. 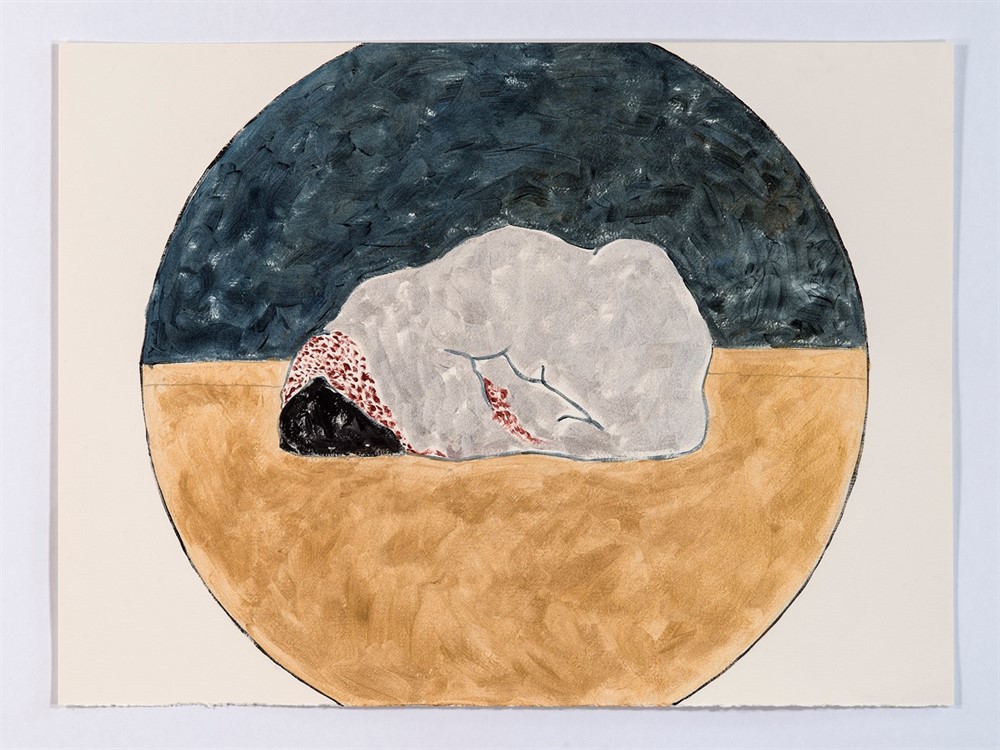 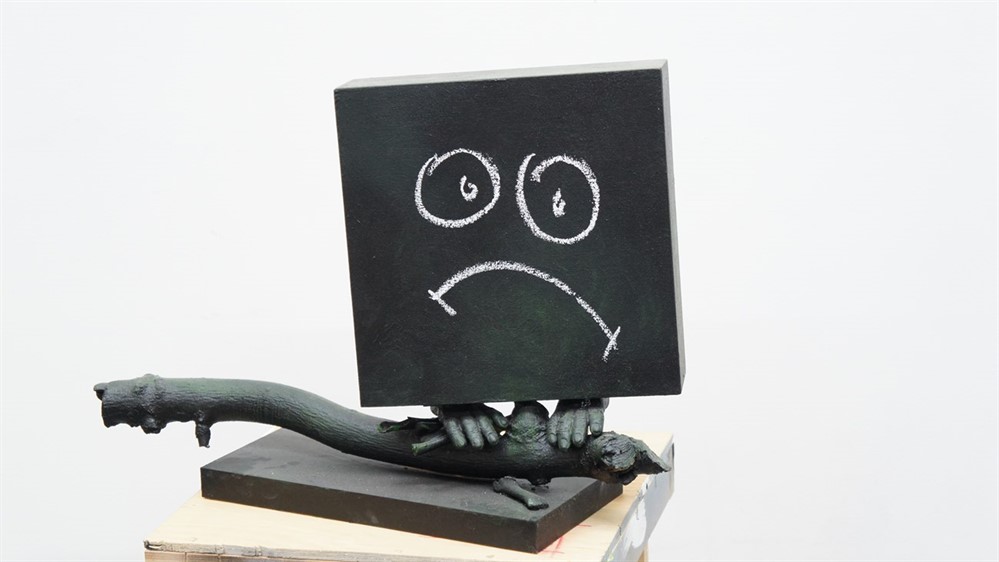